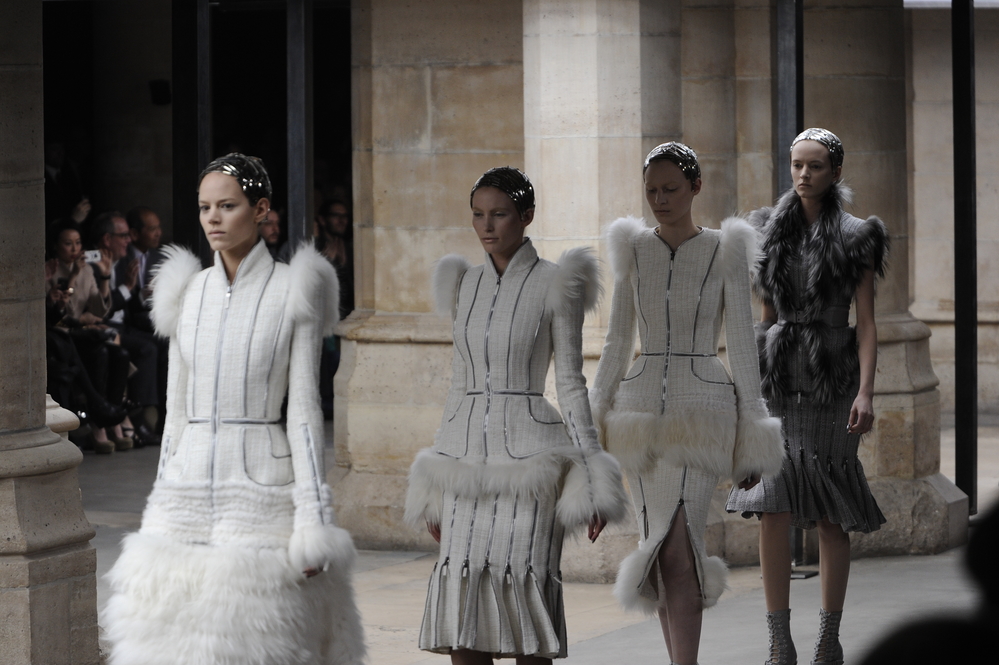 I have a list of my favourite among the best British designers. These are the people that I really admire – because of their talent and passion for creating the best trends in the UK.

Best British designers to look up to

Did you know that the first couturier is Charles Frederick Worth – a British chap from Bourne, England? He worked in Paris and made a name there but the fact remains that he is British. This is why it should not surprise you that there are several talented British designers out there.

Let me tell you about some of my favourite British designers. 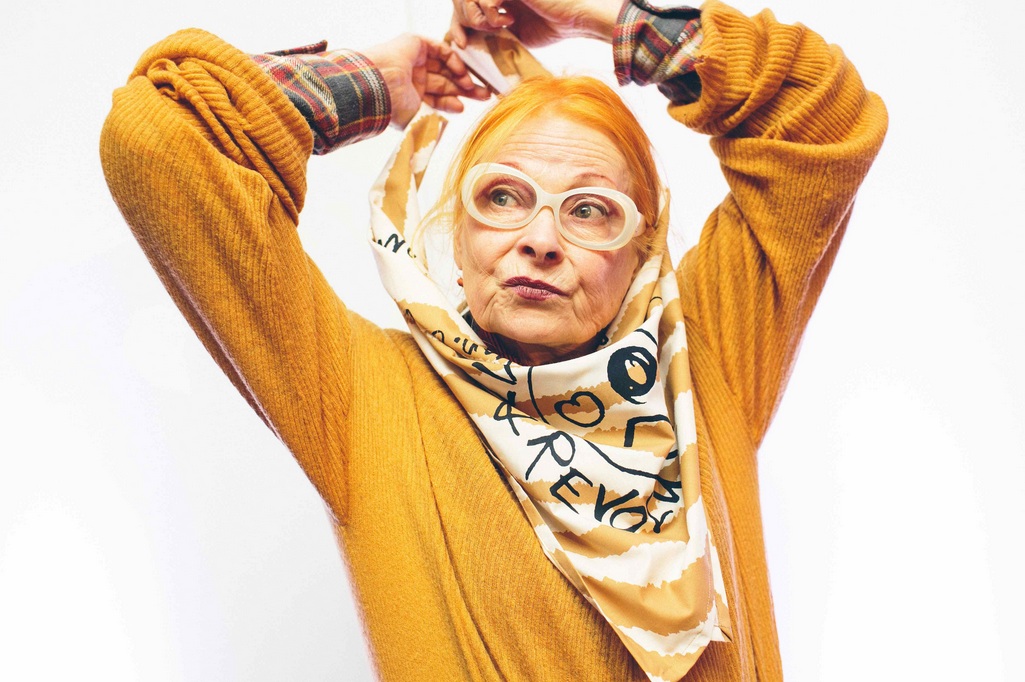 She is probably the most influential of all the British designers. Also known as Dame Viv, her career in the fashion industry spans 5 decades. If not for her talent and vision, you have to admire her ability to survive this very competitive industry. Did you know that she and her partner Malcolm McLaren was responsible for the punk fashion genre?

Although her career did not start out great, she has now become one of the best British designers in the UK. Her career started to take off when she worked as the Creative Director at Chloe, a popular French label. She became known for her quirky designs that can be both girly and sexy at the same time. She soon launched her own label – taking on a more grown-up look. This attracted high-profile celebrities that landed her designs on the red carpet. 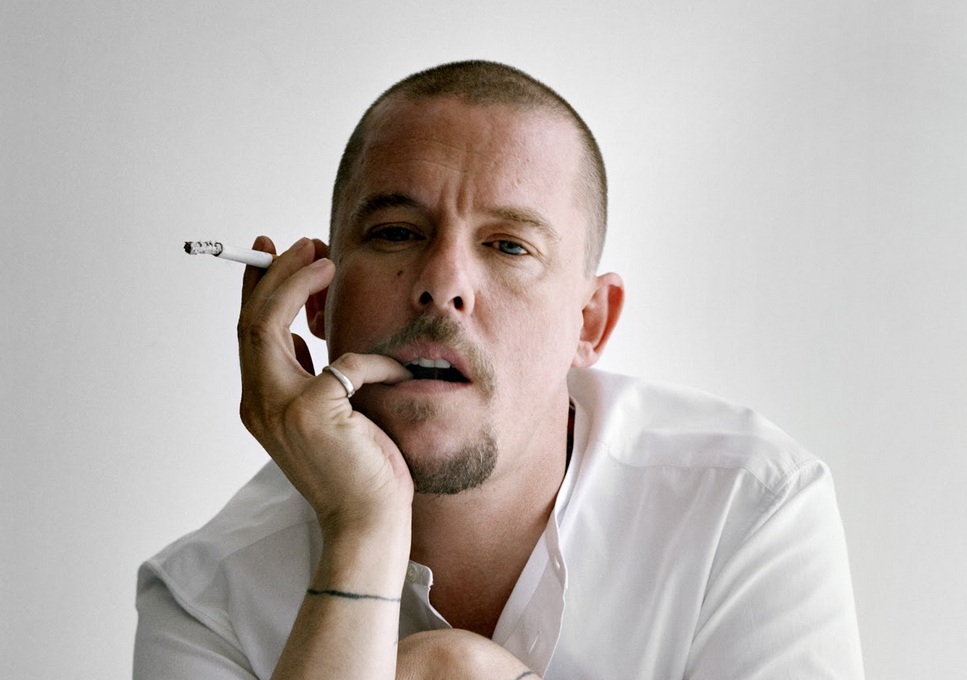 The London native has a reputation for being the “hooligan” of the fashion industry. He was discovered by Isabella Blow, one of the most iconic stylists in the UK. His designs were mostly described as exquisite and delicate. He started the “bumsters” – extremely low-cut trousers. It was part of the very controversial “Highland Rape” collection. He had a short stint with Givenchy before he went out to start his own label. It was unfortunate that this talented British designer took his own life – but his label lives on thanks to the efforts of his former assistant Sarah Burton.

This Scottish designer had a fast rise to fame. It is all thanks to the body sculpting dresses that he featured during his Spring/Summer 07 collection. The dresses are in neon shades with a lot of glitter details. It also had a space-age couture vibe going on. If that did not catch your eye, then you weren’t paying attention. Every season, he tries to come up with something new – which makes him an exciting designer to follow and emulate.

These are only some of the best British designers that are influencing the fashion industry today. I am hoping I get to be one of them someday.